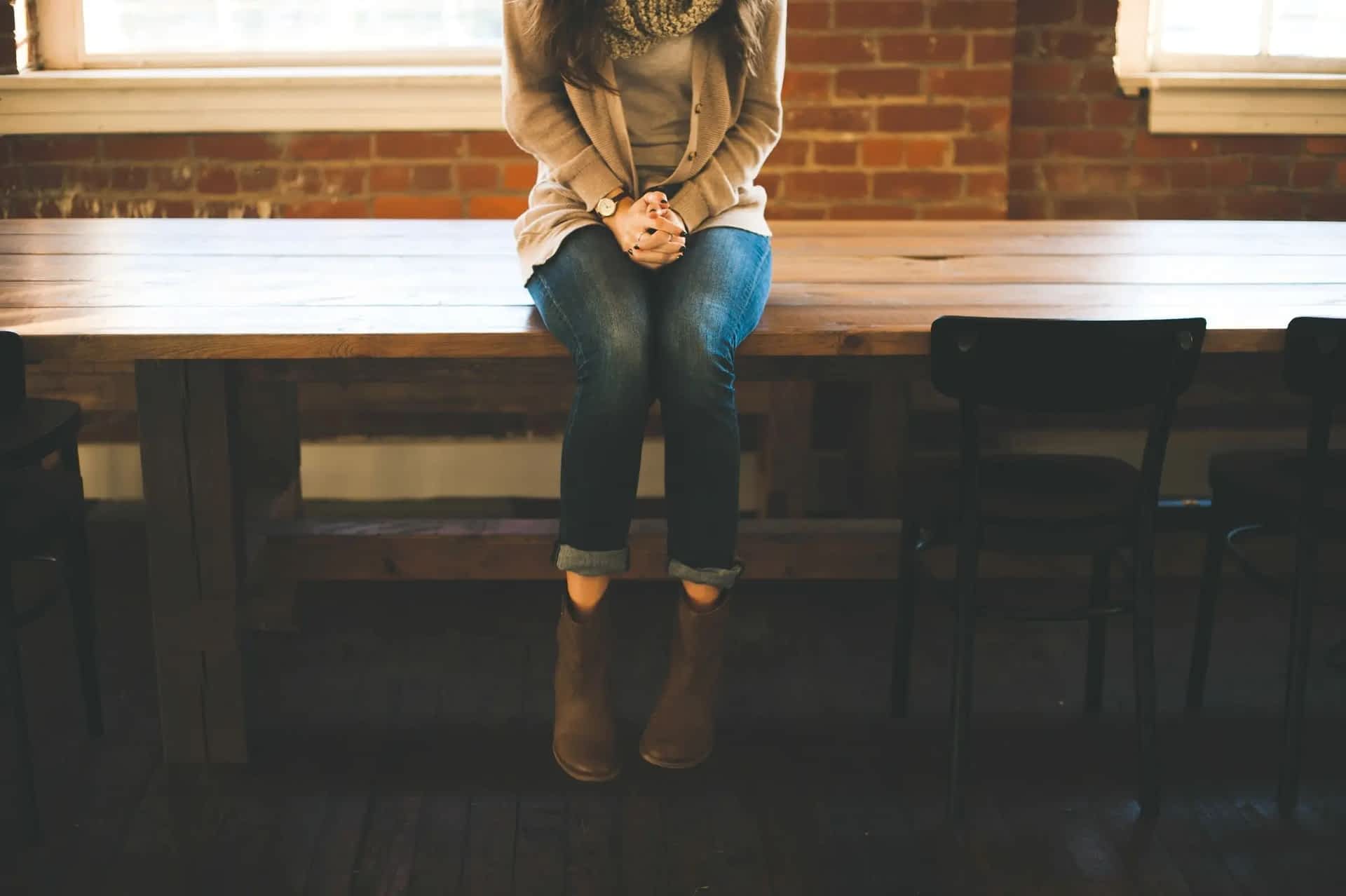 Here’s What the Science Says about CBD and Stress

Stress is a natural part of the human response to deal with dangerous environments. However, today when humans should hardly ever need this kind of advantage in highly-artificial environments, it seems that stress levels are at an all-time high.

In the past six years, CBD has made headlines around the world as a potential treatment for anxiety disorders, ranging from mild to severe.

Studies suggest that CBD counteracts many of THC’s adverse effects. Numerous animal studies and human studies indicate that CBD  has powerful anti-anxiety properties. CBD oil is safe, non-toxic and may be beneficial to treat a number of anxiety-related disorders, including:

Even the National Institute on Drug Abuse state that CBD has been shown to reduce stress and alleviate depression. Study subjects were observed as having lower behavioural signs of anxiety. Their physiological symptoms of anxiety, like increased heart rate, also improved.

While research on cannabidiol (CBD ) is still in its early stages, there is mounting evidence to suggest that  CBD can help with anxiety and stress.

A 2011 study found that cannabidiol could reduce social anxiety. For that study, researchers looked specifically at cannabidiol to treat anxiety associated with public speaking.

Research published in 2014 found that CBD oil had anti-anxiety and antidepressant effects in an animal model.

A 2015 analysis of previous studies concluded that CBD oil is a promising treatment for numerous forms of anxiety, including social anxiety disorder, panic disorder, obsessive-compulsive disorder, generalized anxiety disorder, and post-traumatic stress disorder. The report cautioned, however, that data on long-term use of CBD oil is limited. While research strongly points to the role of cannabidiol in treating short-term anxiety, little is known about its long-term effects, or how it can be used as a prolonged treatment.

A 2016 case study explored whether cannabidiol could reduce symptoms of post-traumatic stress disorder (PTSD) and anxiety-provoked sleep disorder in a child with a history of trauma. Researchers found that cannabidiol reduced the child’s anxiety and helped her sleep.

Although more research is always required, initial studies about CBD stress relief appear promising. However, those looking to reduce stress in their lives are always advised to address the major factors that contribute to the stress they are experiencing. By identifying and reducing your major causes of stress, natural remedies for reducing stress will be more effective.

5 Popular CBD Recipes You Must Try

These products are not intended to diagnose, treat, cure or prevent any disease or ailment. Our products are not for use by or sale to persons under the age of 18. Our products should be used only as directed on the website. They should not be used if you are pregnant or nursing. This website is not offering medical advice. Consult with a physician before use if you have a serious medical condition or use prescription medications. A Doctor’s advice should be sought before using this and any supplemental dietary product.